This content, it is translated in English because it is of worldwide relevance. Thank you.
Many non-Italians think that Italy is an ancient country, like a great museum full of old stones. Surely there are many old stones that tourists come to photograph but Italy has also expressed a lot of technology. The tourists, however, do not know it because they have only been told of the old stones. 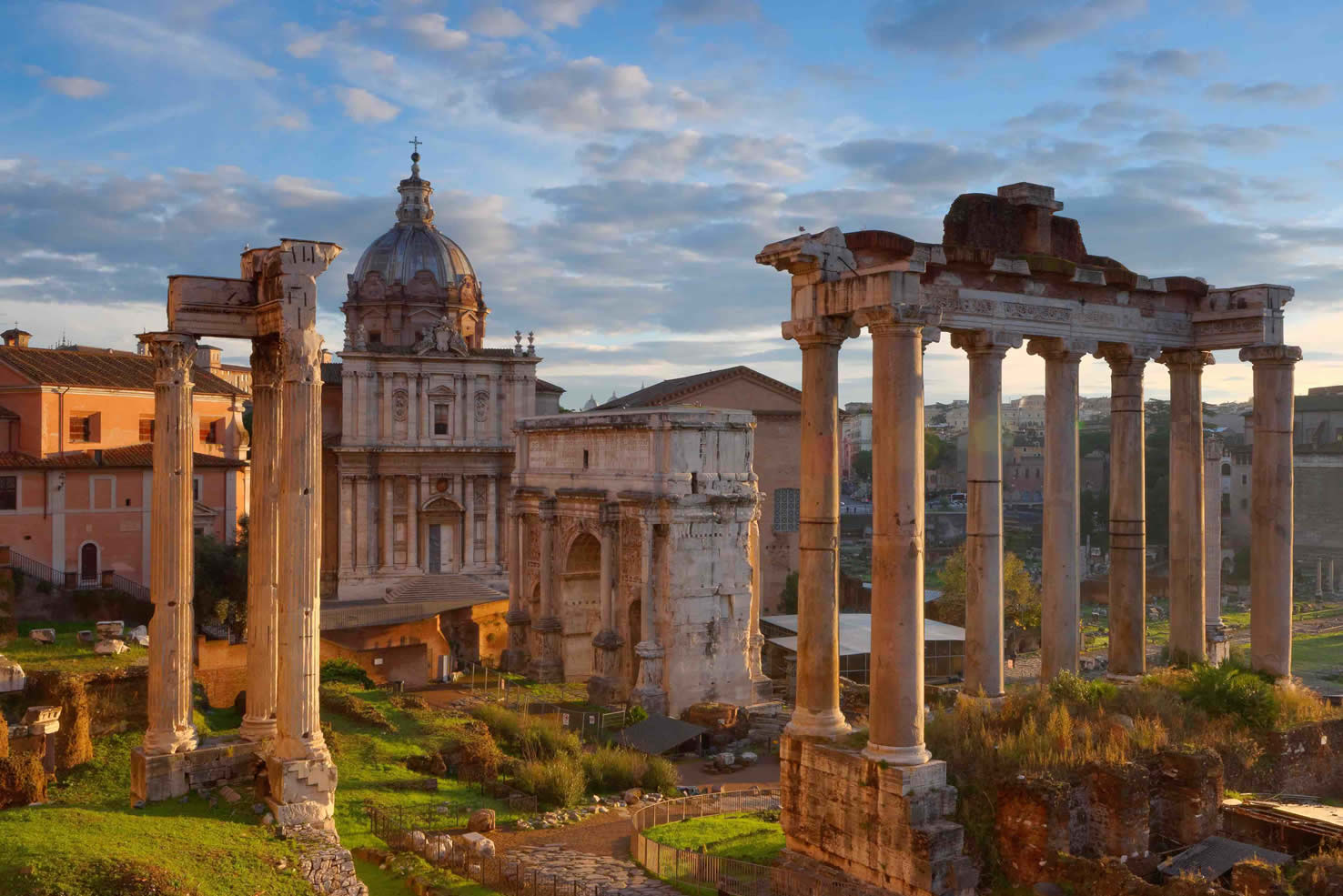 You must know that Italians are not people who live in the past, they are projected into the future and they have developed great technological innovations and many creative ways to interact with technology. 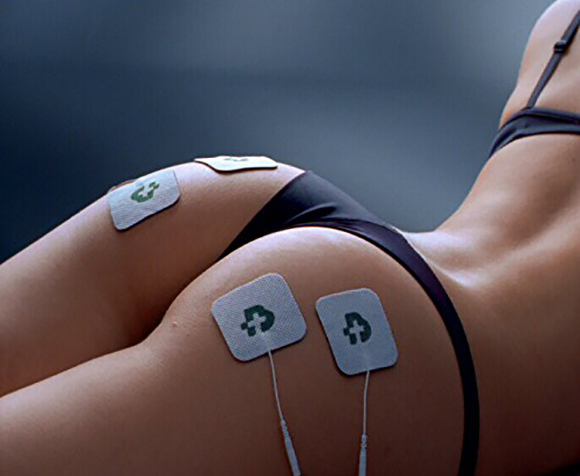 The skimmer to clone credit cards 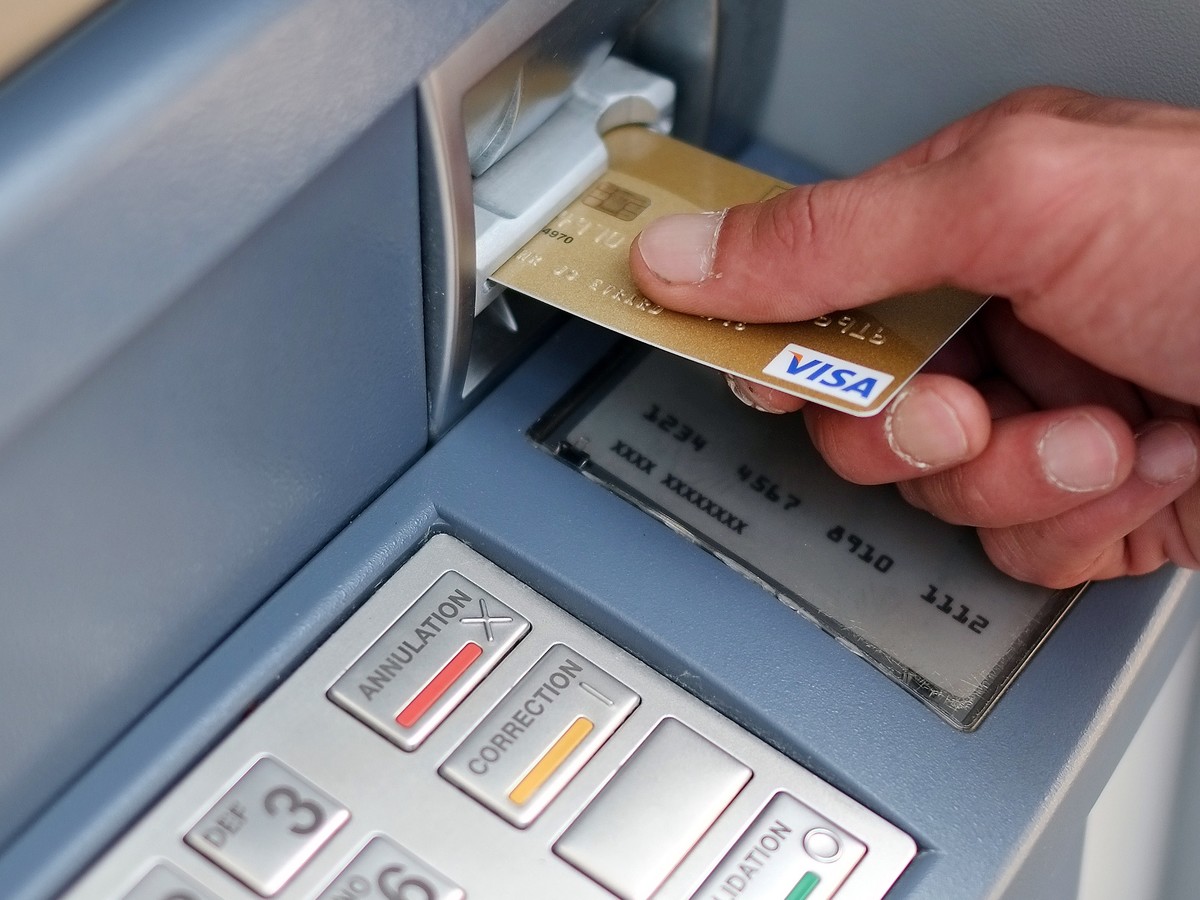 This simple device is proof that Italians are very ingenious in fact some have found a way to have many credit cards even if they don’t even have one bank account. 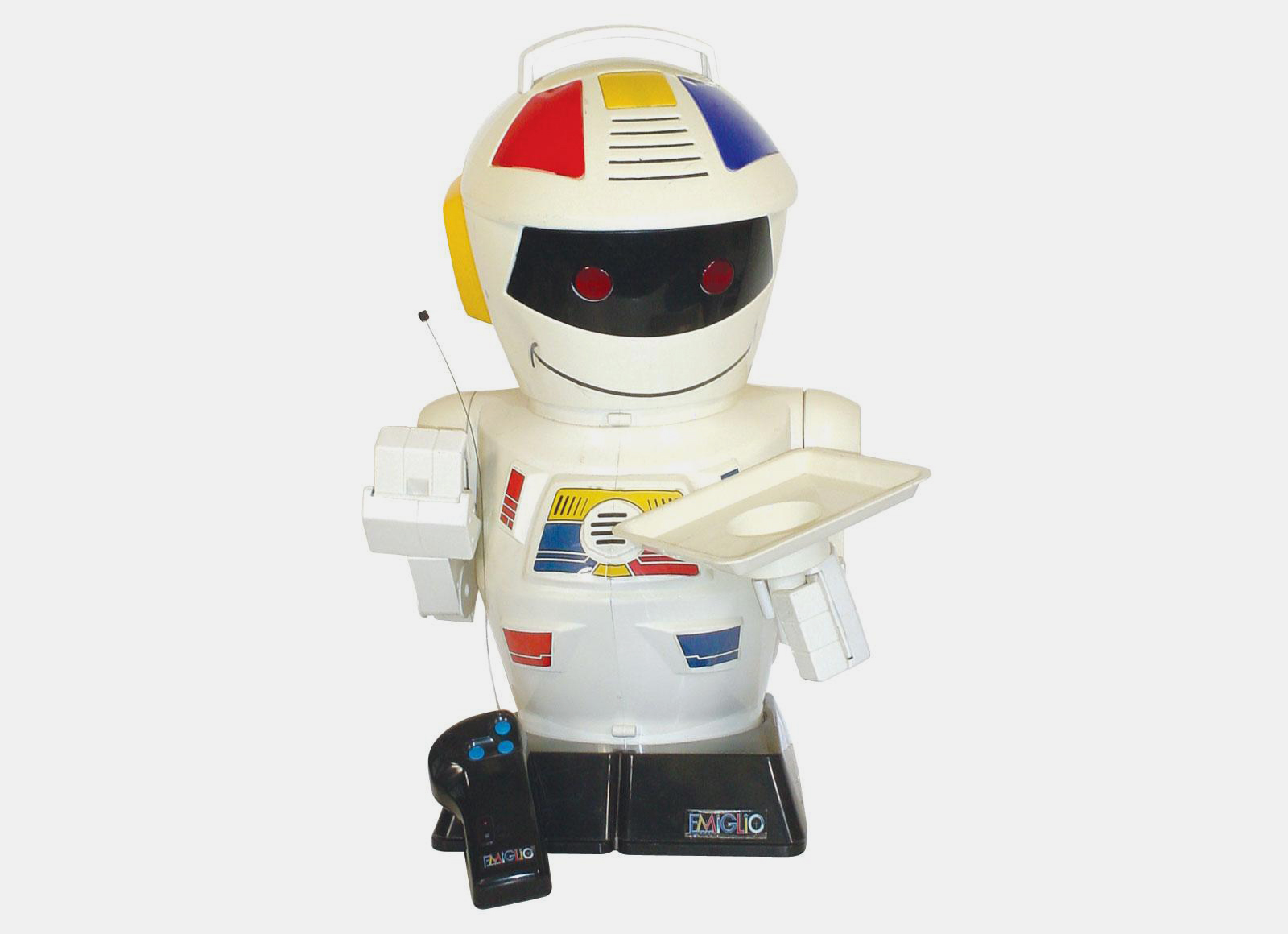 You may not know that the first humanoid robot is Italian and is called Emiglio. It was invented in 1994 and in Italy It was given at Christmas to children to get them used to live with advanced technology. 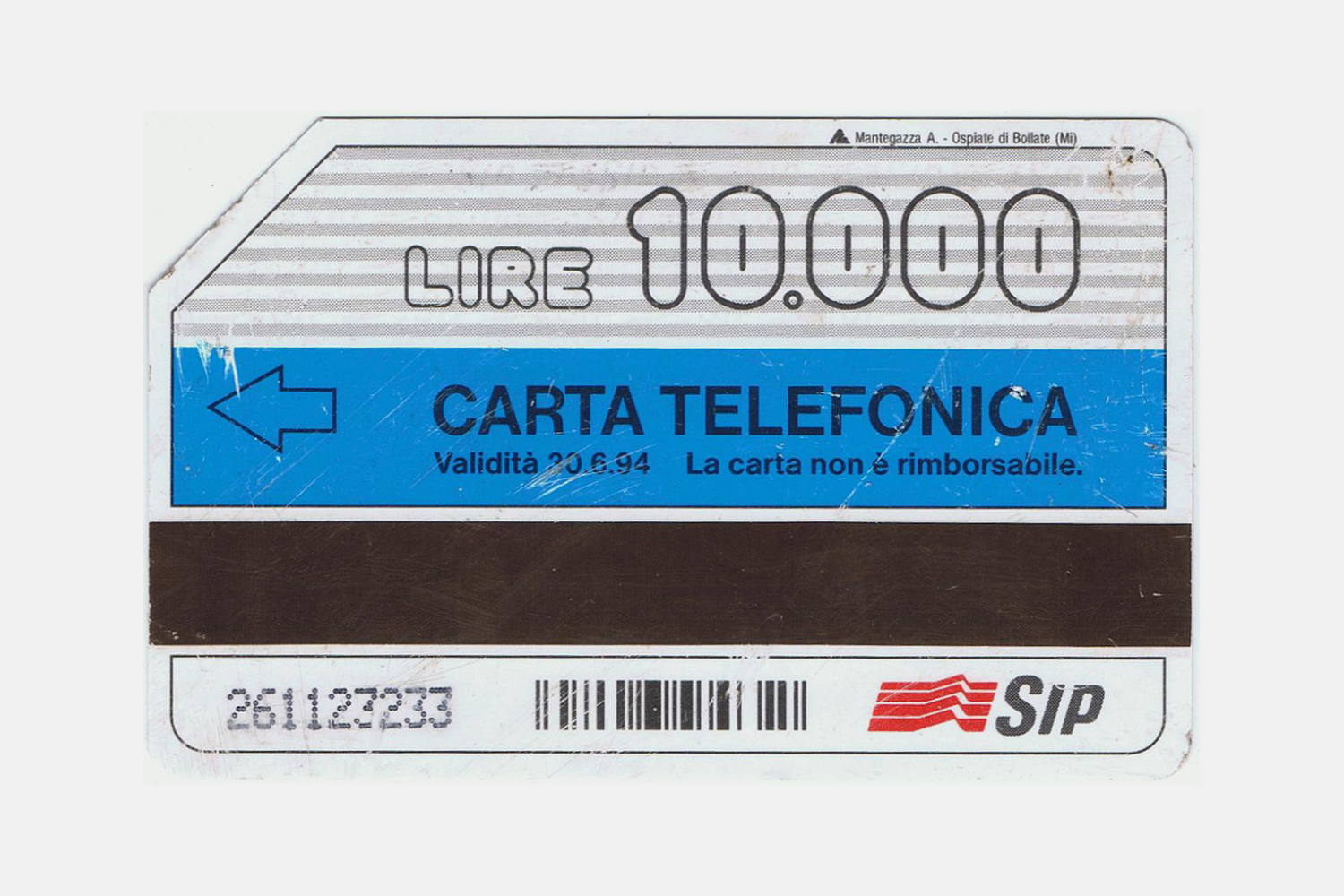 The more weight invention in the field of technology for the communication is not the phone but is the prepaid phone card (much thinner even than the iPhone X) and it is obviously an Italian invention. As proof of its importance over the years it has become a collectors’ item. 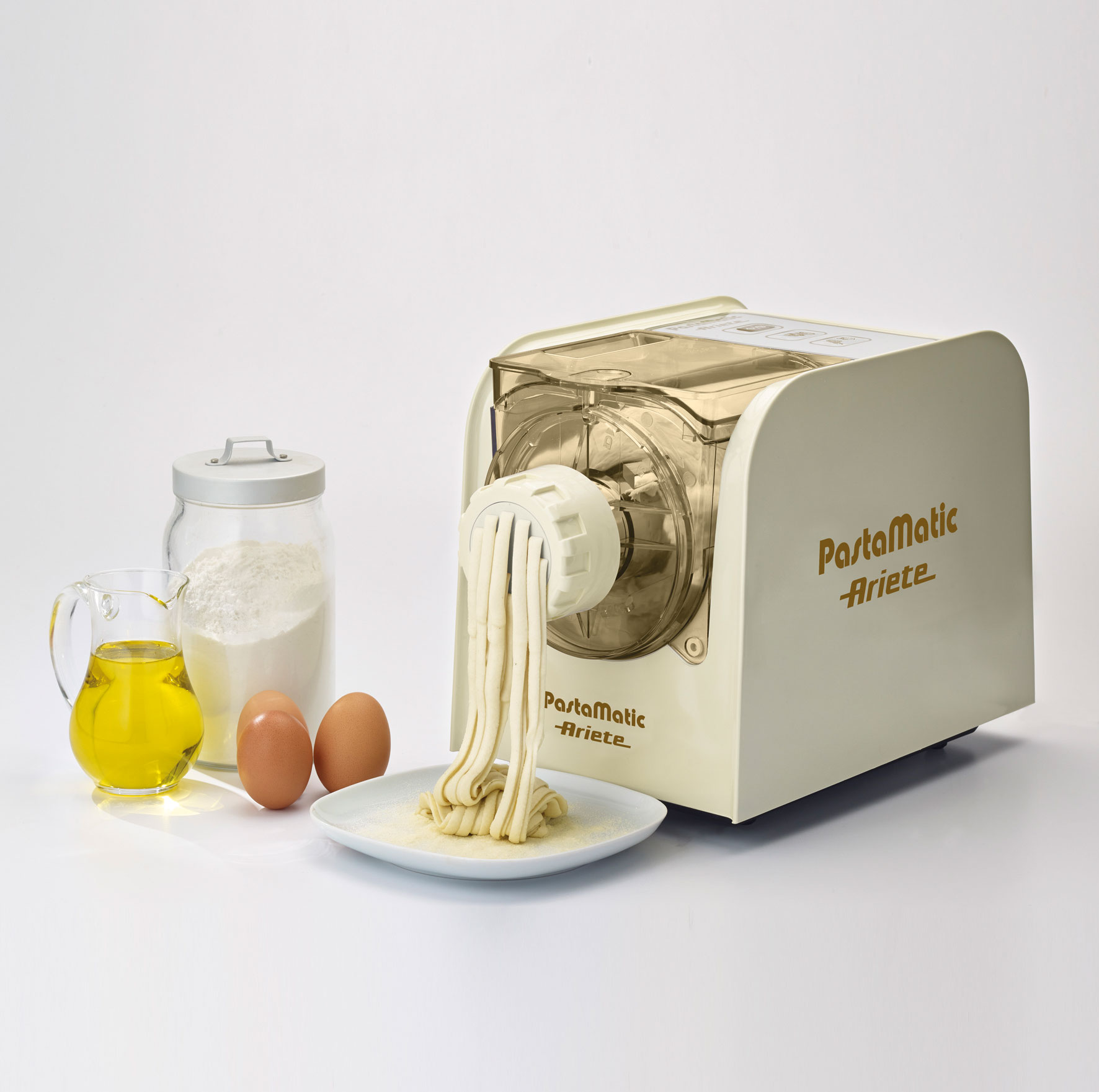 Many non-Italians imagine that making pasta is a very difficult art, practiced only by Italian grandmothers with a rolling pin in an old kitchen without appliances, but that’s a stereotype. Indeed in Italy pasta is good everywhere because of technology. A long time ago in fact Italians invented Pastamatic which is a thing where you just put the ingredients and pasta come out. This is why all Italians know how to make pasta at home. 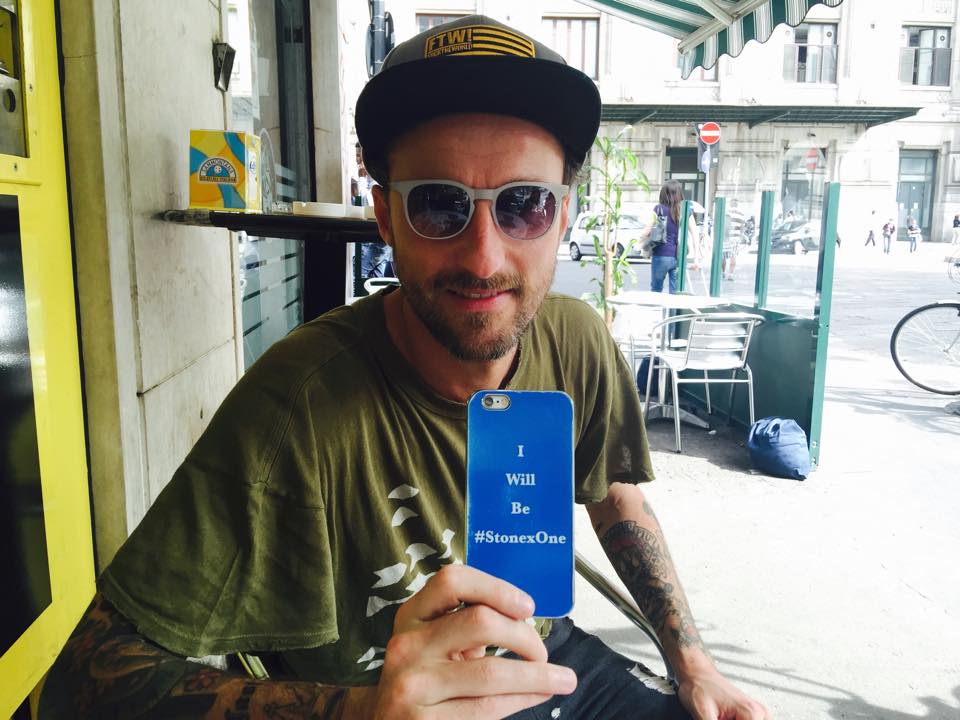 Italy also has its own tech guru: Francesco Facchinetti, also known as DJ Francesco, one of the most famous and beloved Italian because he is the son of the most famous Italian musician (The Pooh). Together with an Italian entrepreneur he founded Stonex One, the first smartphone completely Italian. The phone had to be one of the best smartphones but It was released earlier than expected because of the hype and the hurry they put him on Twitter (now they are still working on it because it was not ready). 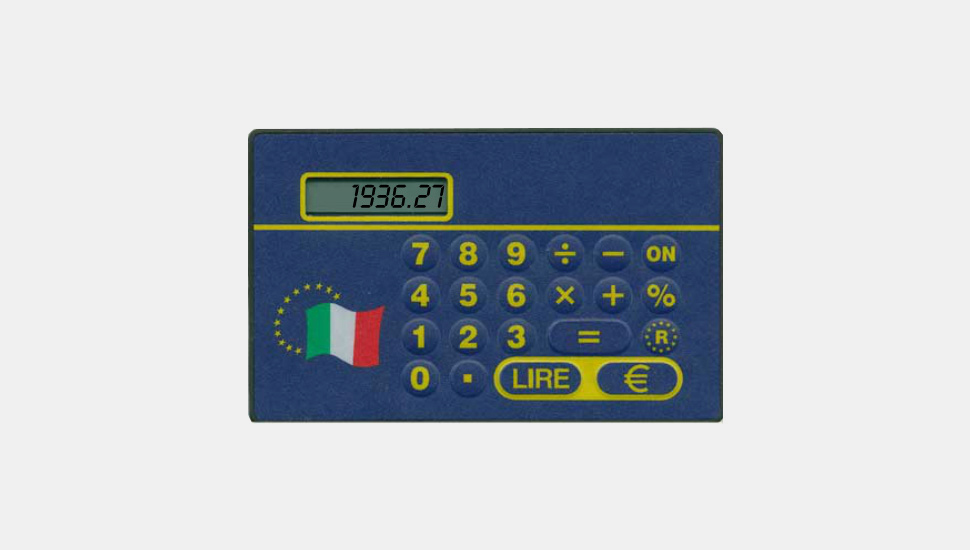 Italy is the only nation in Europe who have sent to every home a Euro converter (very nice by the way) to get people used to the transition to the Euro. It was an iniative of the most beloved Prime Minister of all times. The Euro converter has definitely saved the Italian economy in the first months of the Euro. 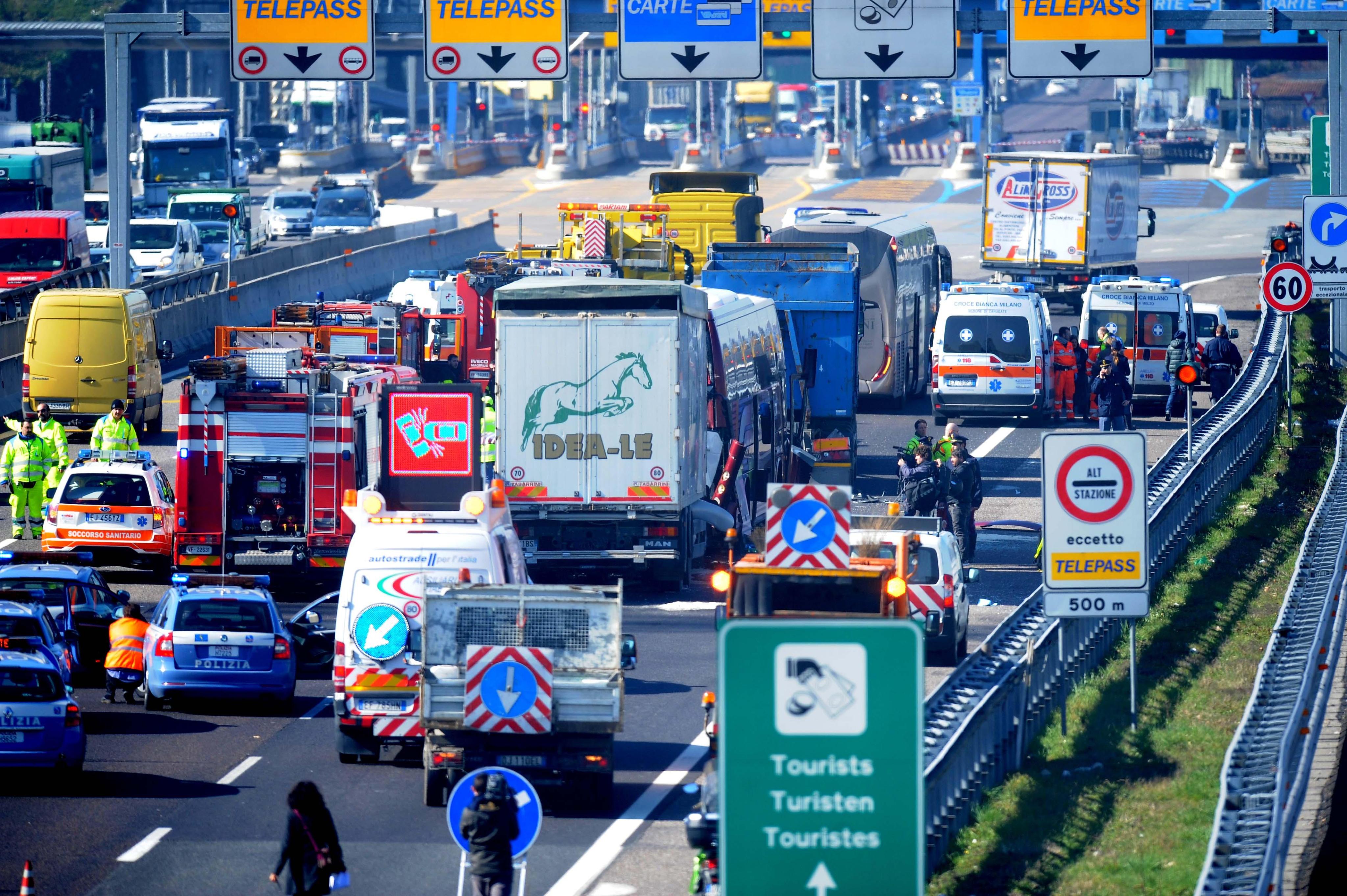 Telepass is the most representative invention of all Italy because it is a perfectly legal method to jump the queue at the tollbooth on the highway (the queue is one of the most serious causes of stress and violence in Italy). In 2006 it was introduced a special rechargeable Telepass only in Naples (really it says on Wikipedia). 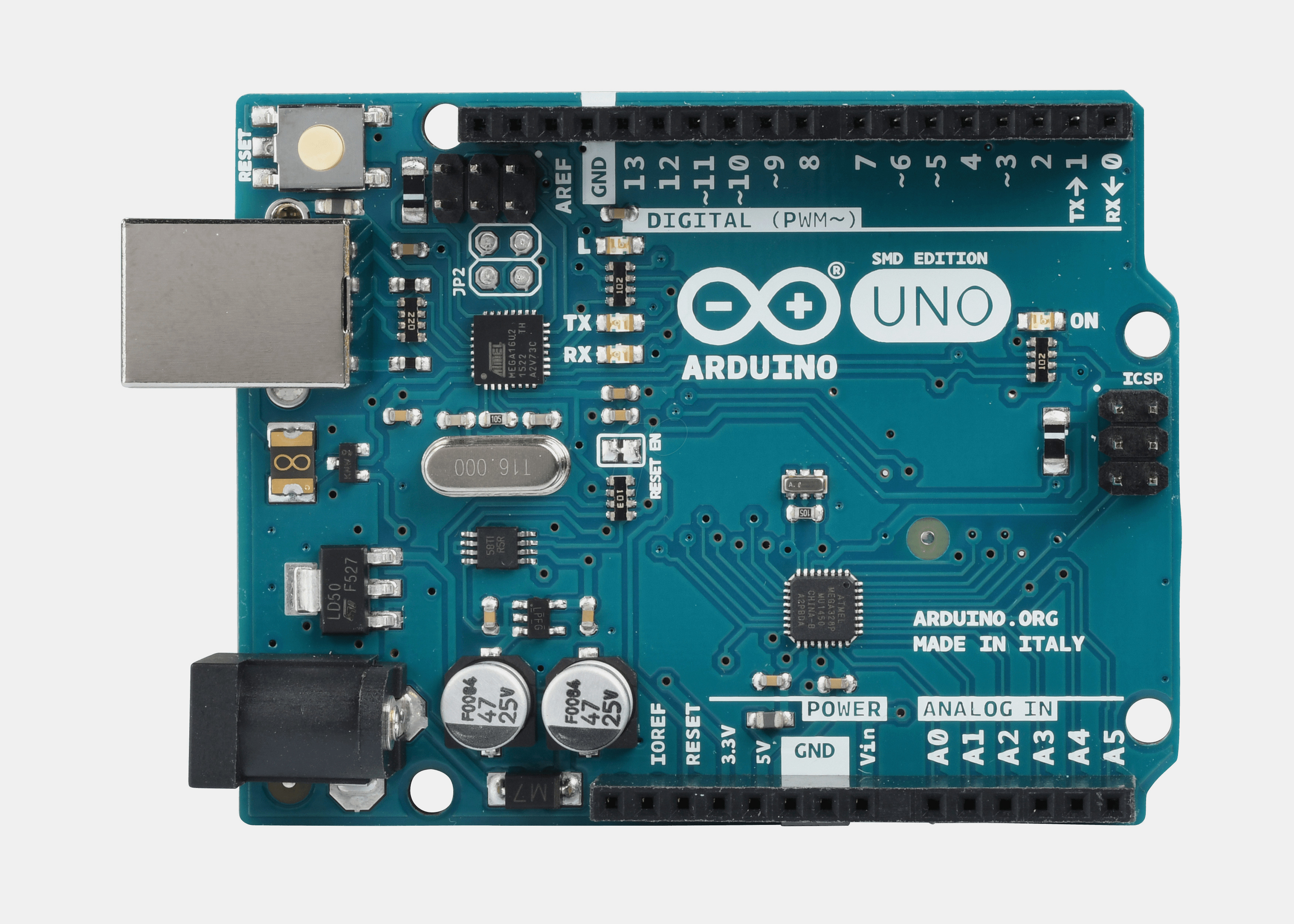 In Italy technology is not only applied for scientific purposes or to get rich but also to consolidate friendship. In fact a group of Italian friends invented Arduino, from the name of the bar where they used to drink white wine (bianchini), which is a hardware platform that can only be used for hobby purposes otherwise tensions arise and friendship does not work.

Polyphonic ringtones have been so successful in Italy that the Italian companies that invented these ringtones were so rich, enough to be able to advertise on television at the best times. The most famous company was definitely Le suonerie di Wlady. 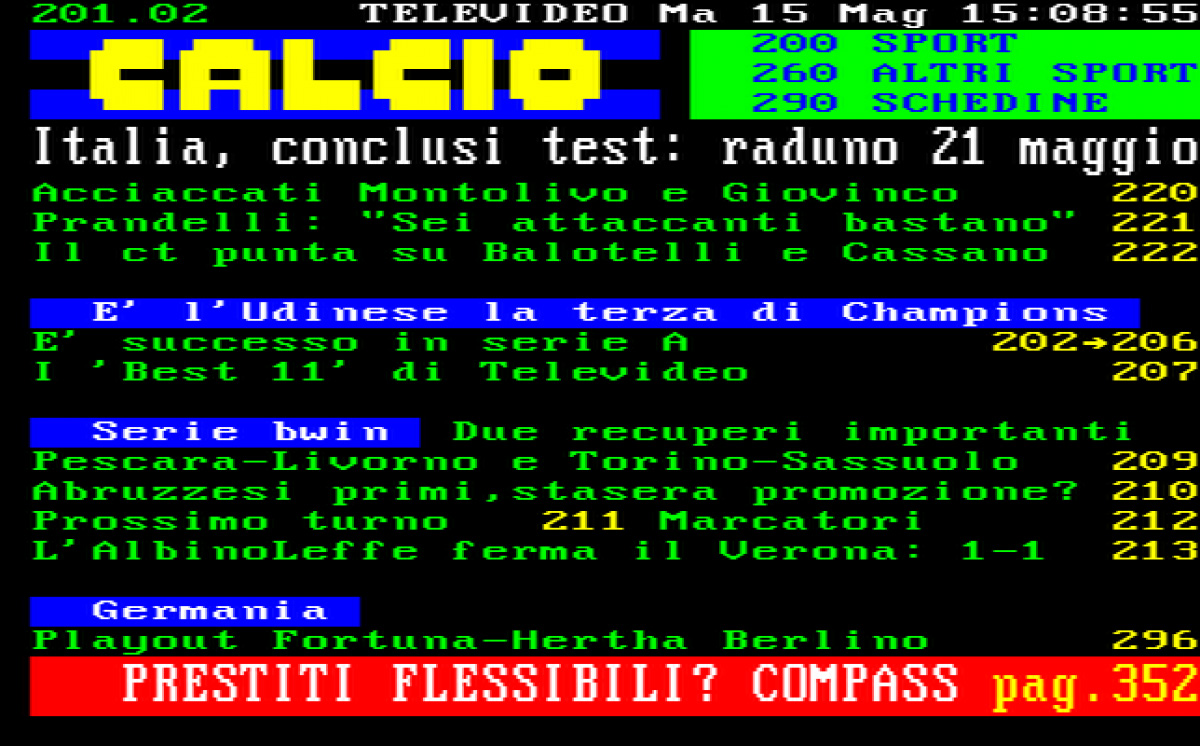 The Televideo was invented by Italians so practically the Italians invented the Internet.

Creative ways to interact with technology 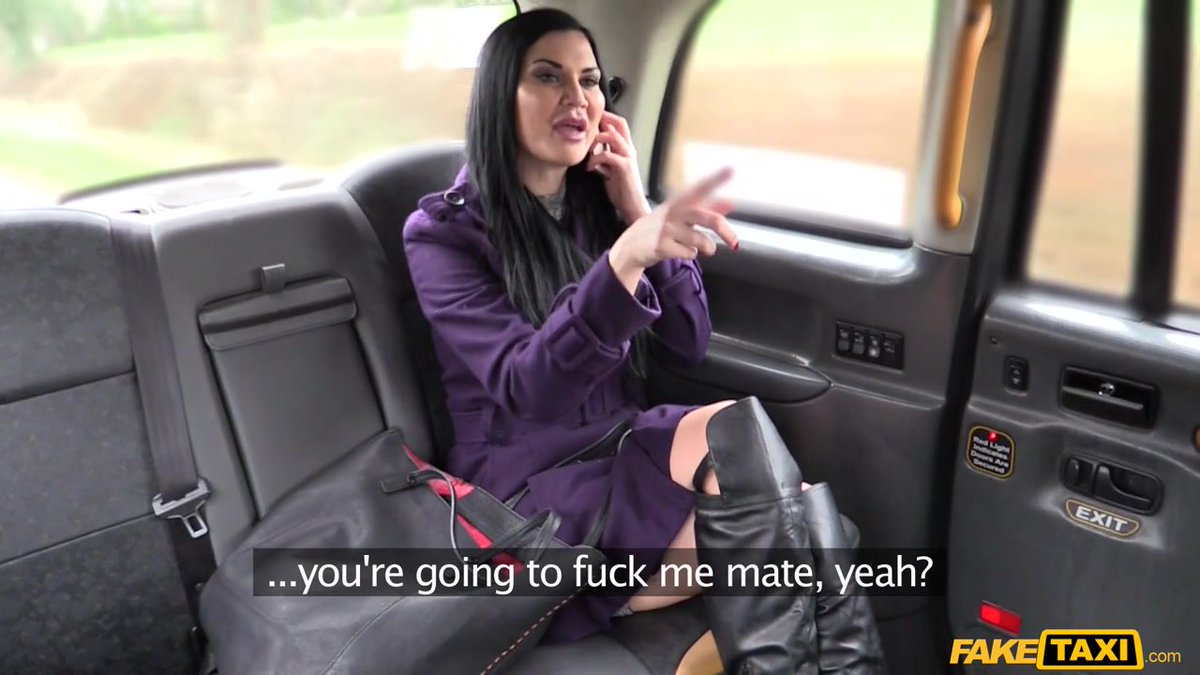 Customer asks if the taximeter is regular or custom.

The taximeter is a very rigid tool in the rest of the world. In Italy there is the fairly widespread habit to hack it so every driver can set it according to his needs and the quality of his service. 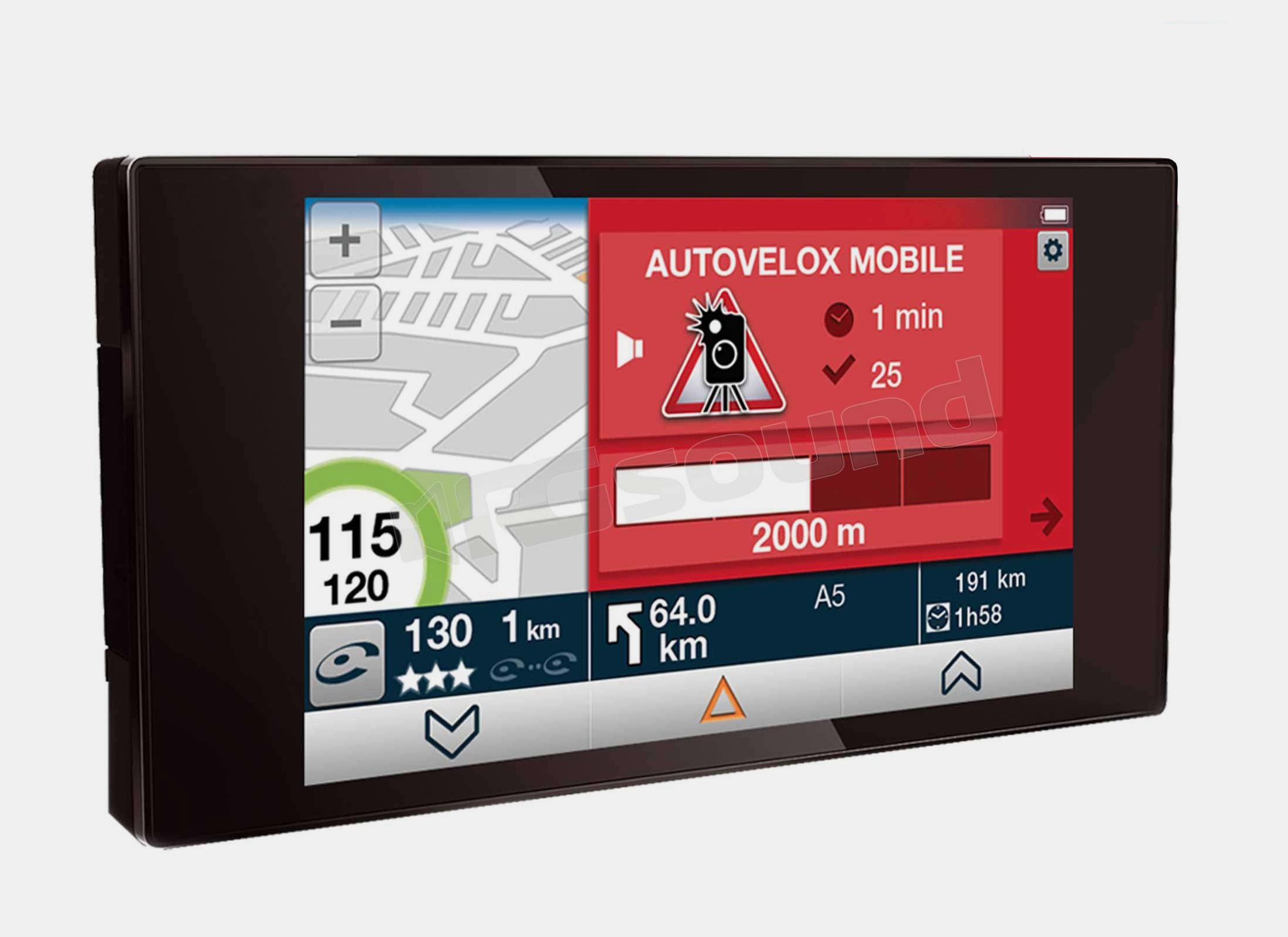 The Italians know very well the roads and they do not need the navigator. However there is a creative way to interact with this technology that is to purchase the navigator (TomTom is definitely the most common) and use it just to know the location of speed cameras (autovelox vaffanculo). 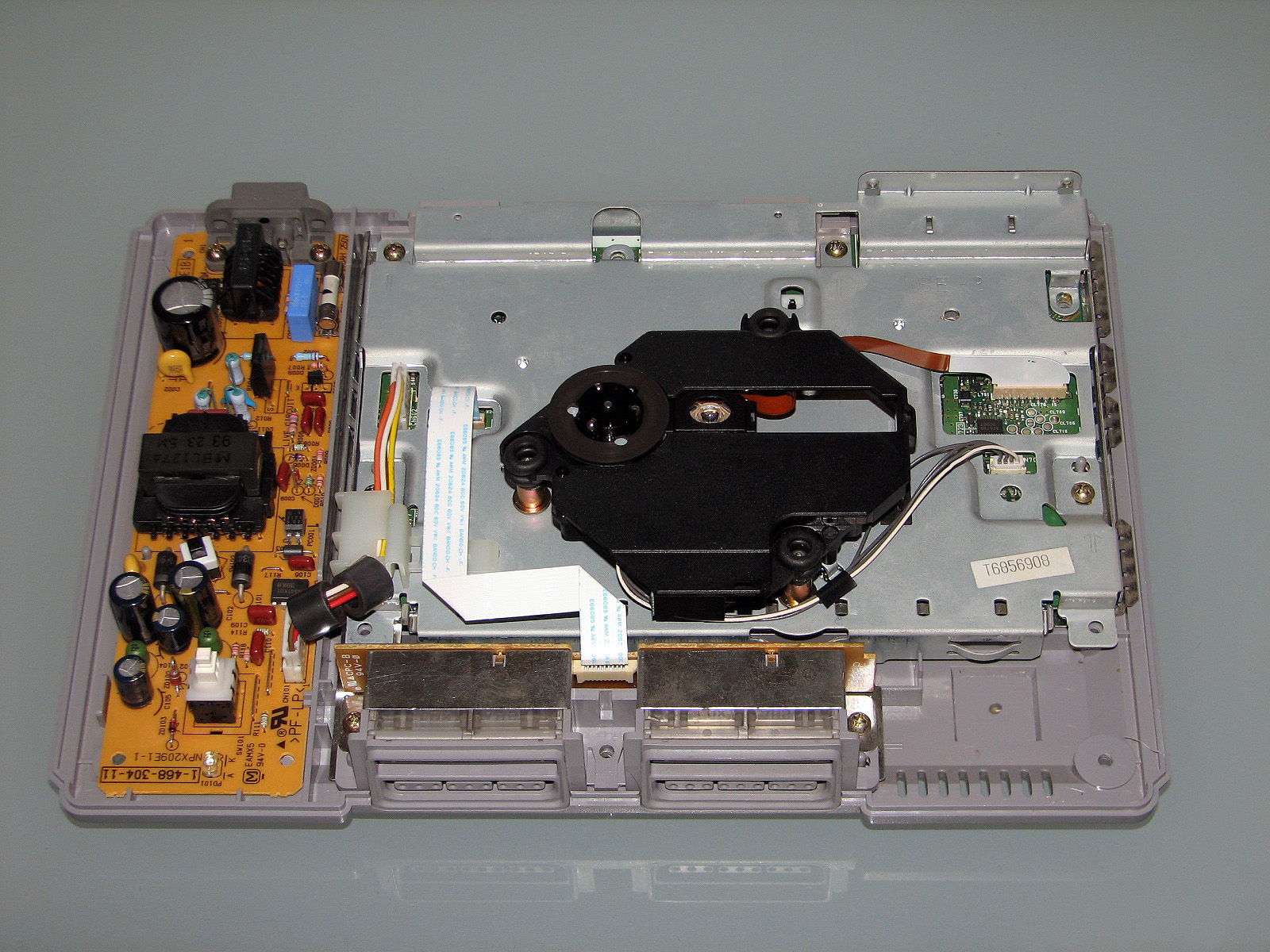 Blow into the device when it’s not working 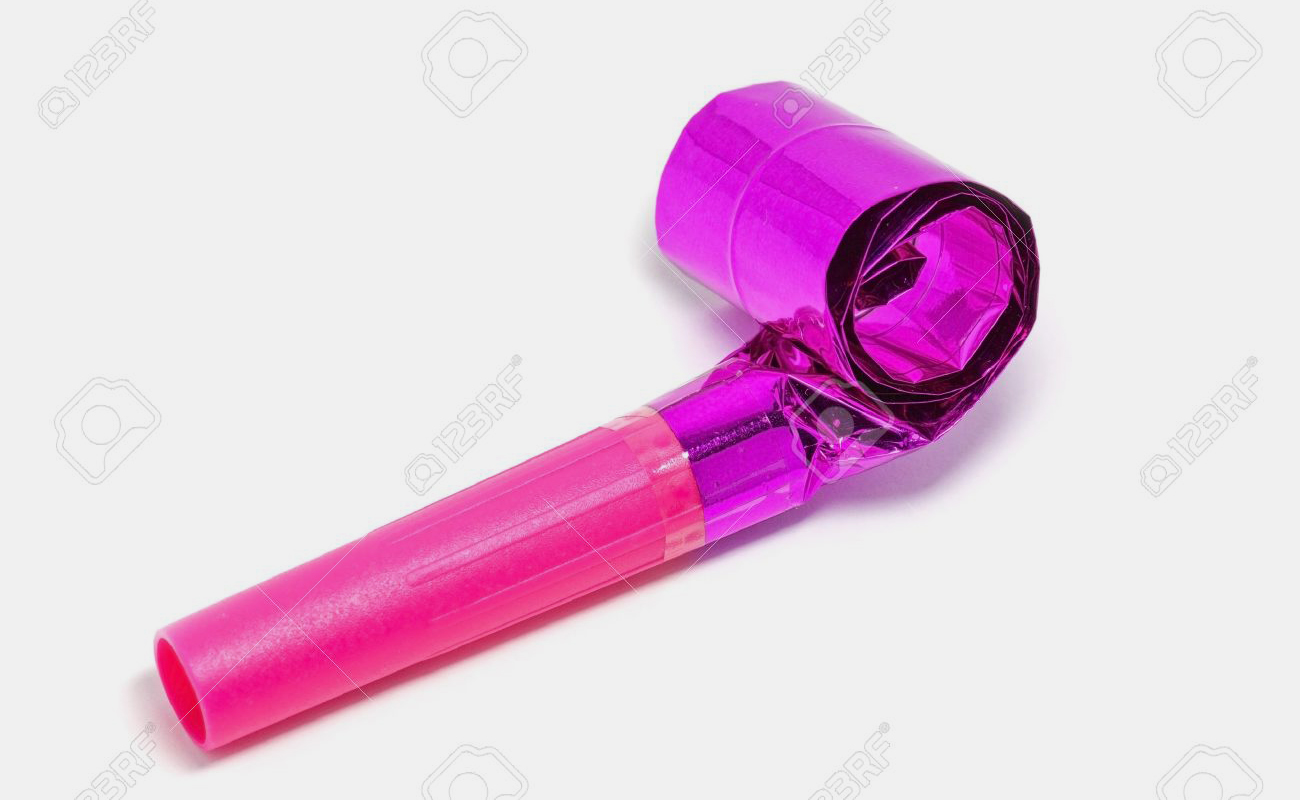 This ancient ritual is still practiced in Italy because it is thought that the power of the blow can shake off the problem from the device. There is no scientific evidence but in some cases it works. 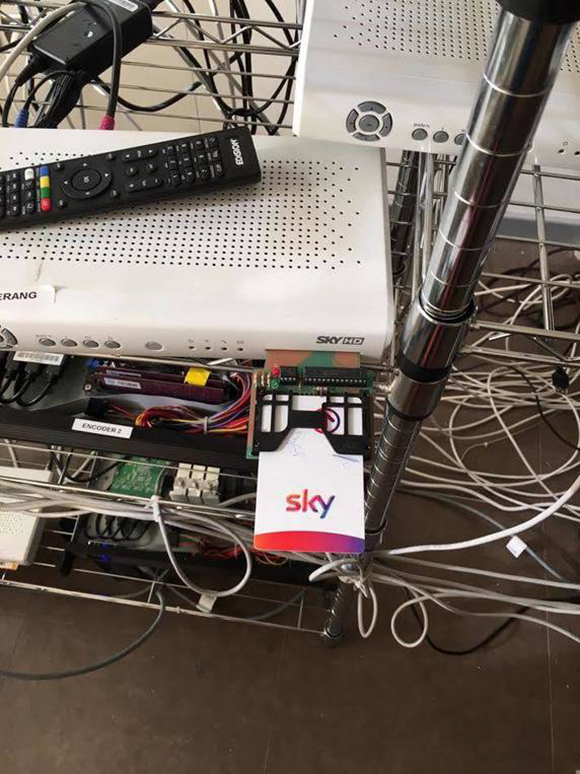 The POS that make you think twice about your purchase 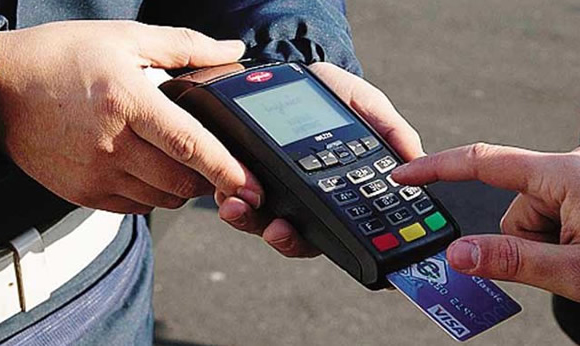 Technology often makes you shop without thinking because you just need to click or lay the credit card. In Italy, however, there are POS that you have to type (pistolare) many times to make them work so in the meantime you can think about whether you’re doing the right thing (sometimes it happens that eventually the POS decides for you and don’t let you do the purchase). 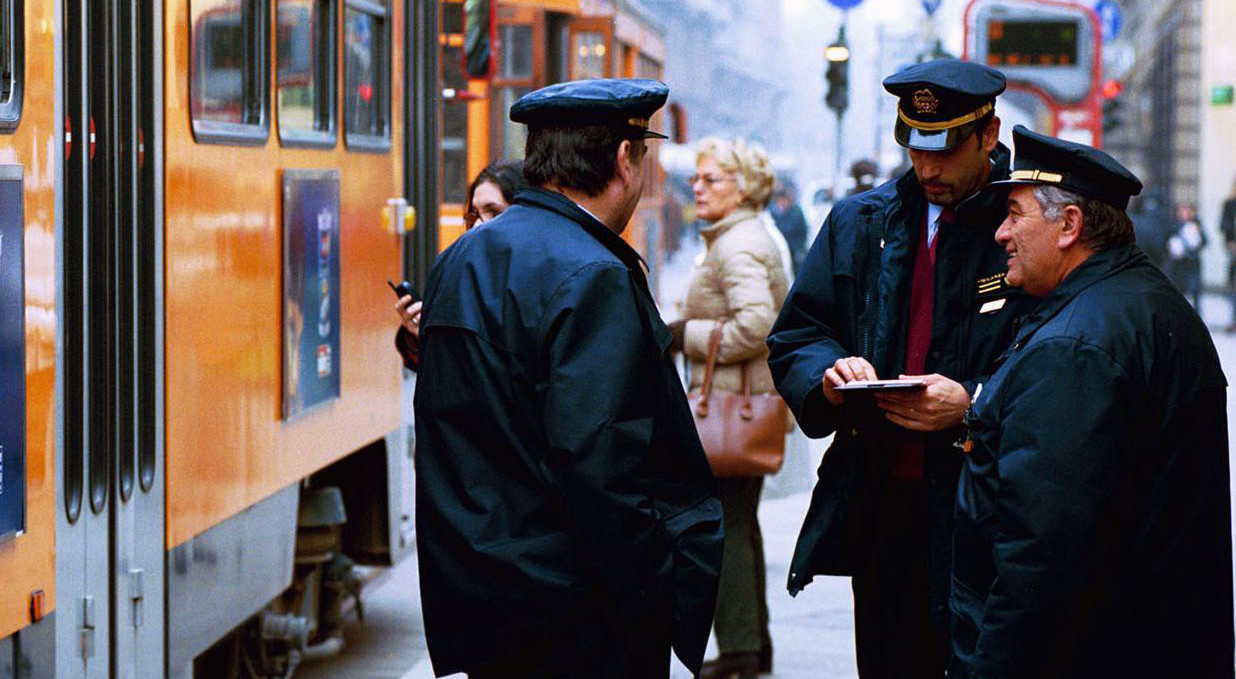 The public transport association in some cities of Italy introduced the feature of the ticket made on board with the phone. This feature is used by the Italians to avoid waste (so you can make last minute ticket only when it is really required). 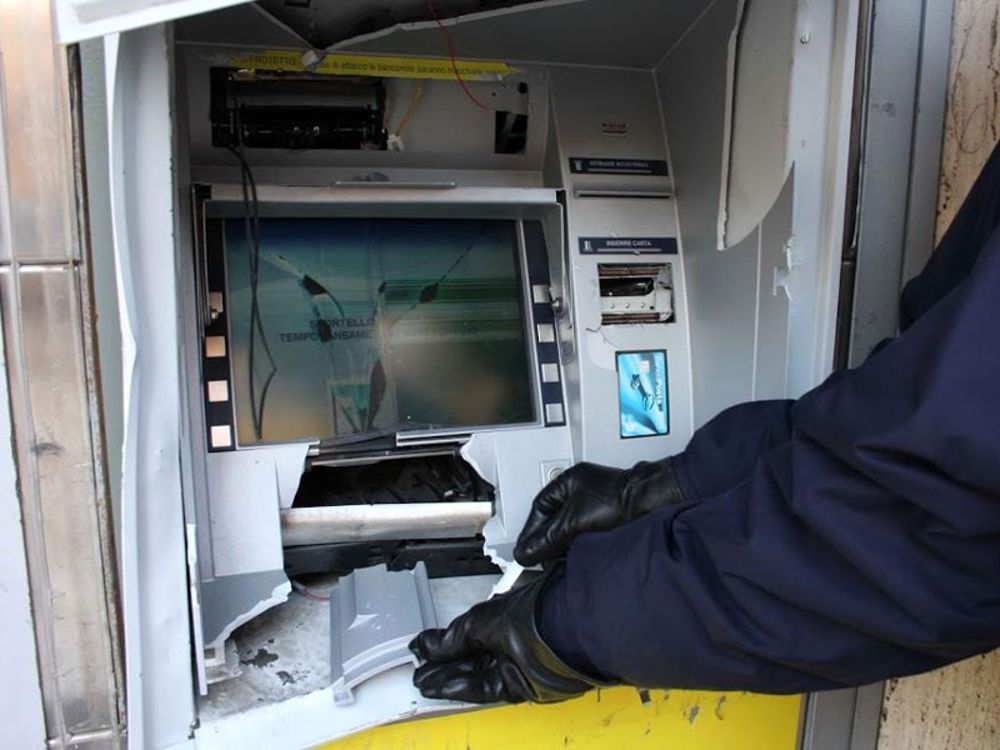 In Italy the cash machine (bancomat vaffanculo) is not like in other countries of the world. For the fact that in Italy technology saves you from spending money too lightly the instructions of the cash machine are sometimes in code and you have to decipher and sometimes they are just a trap. 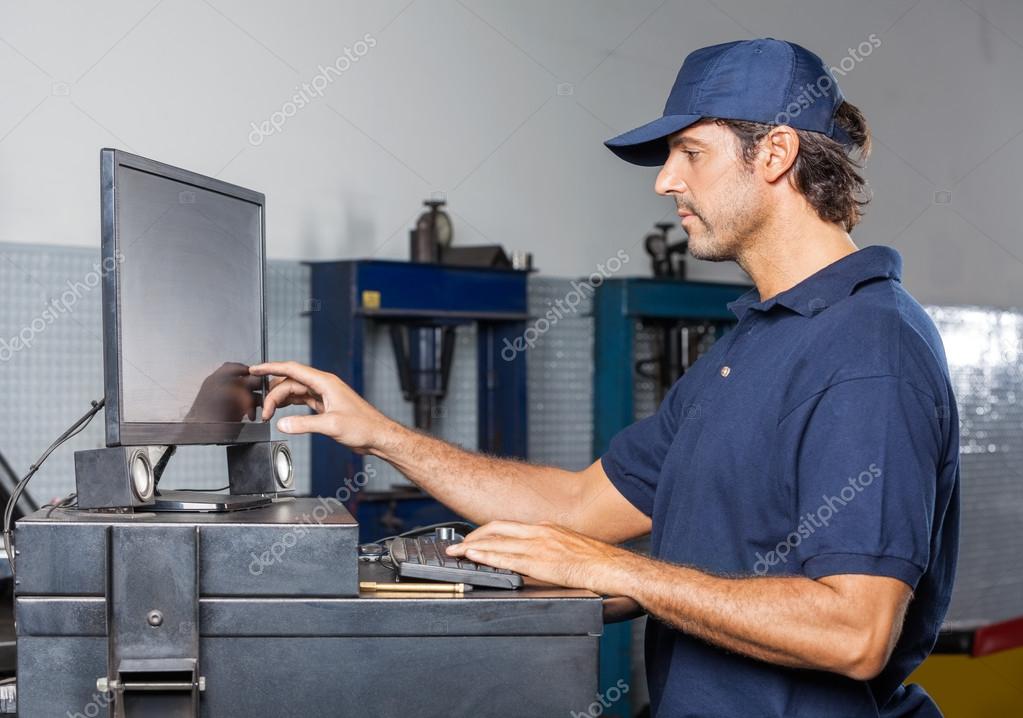 The garage computer is already a typical Italian device, but even more Italian is the way to use it to keep alive the second hand market by lowering the km of the car before selling it (that is why Italy is the country in the world where the second hand market works best).
Now you know that Italy is a technologically interesting country as well as a country full of old stones.
The UNOTRE’s guide to Italy will continue in the next episode! You’ll soon discover the truth about so many other things we do in this wonderful country.
Postato il 15/11/2017
da edo