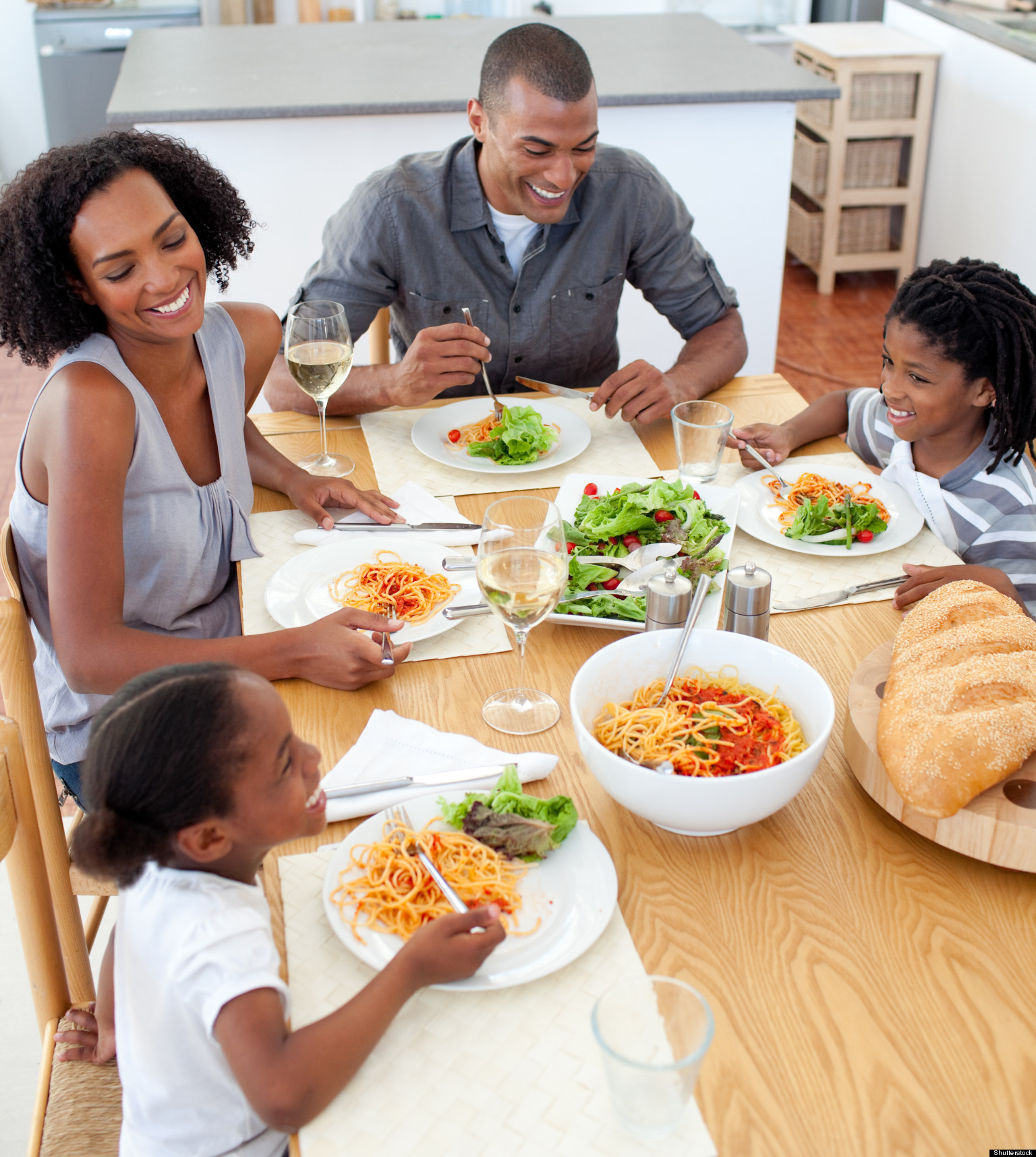 This content, it is translated in English because it is of worldwide relevance. Thank you.
It’s easy to fall in the prejudices and preconceptions when it comes to food and Italy. After all, the relationship between Italians and food is one of the most portrayed things ever, probably even more of the most epic love story of Italy ever the one between Fabri and Belen (most famous and iconic italians ever in Italy). 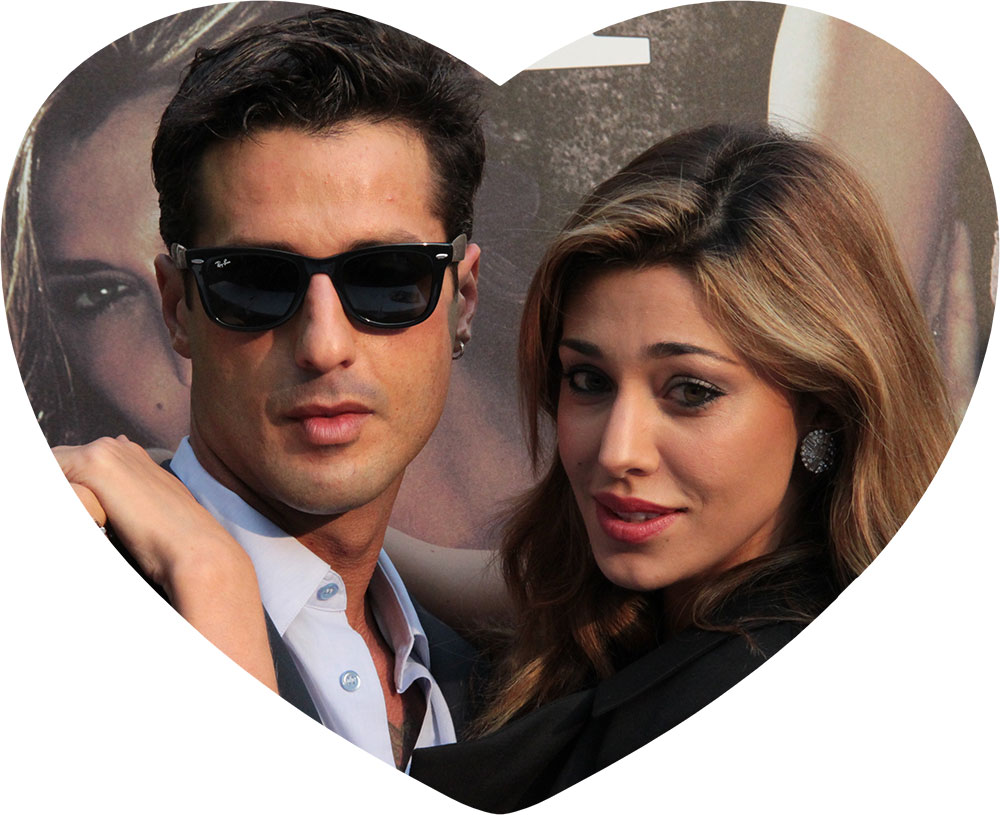 The truth is that Italians do not eat like in the movies and do not eat like in the 50’s: indeed, in recent years they began – with the creativity that distinguishes them – the invention of a variety of delicacies (prelibatezze) that are now the backbone of the diet the real Mediterranean people I know are doing in Italy.
For every delicacy we explain the genesis, how to consume it properly and where to find it.

Hamburger with hard dry bread has nothing to do with the American hamburger, it is a specialty (specialità) of contemporary Neapolitan cuisine, from some time widespread all over the Italian territory (in Milan there is a restaurant that makes burgers with dry hard bread every 5 inhabitants). The main difference is that the hamburger has the Neapolitan dry bread (hard) and besides meat (a lot of meat) the other ingredients are randomly taken from courses of Italian restaurants with the very long menu (like pesto, burrata, cherry tomatoes, radicchio, gorgonzola, vongole, cozze, pasta, lasagne, mortadella, prosciutto, roasted prosciutto, friarielli).
How to eat it: with cutlery.
Where to find it: Milan center. 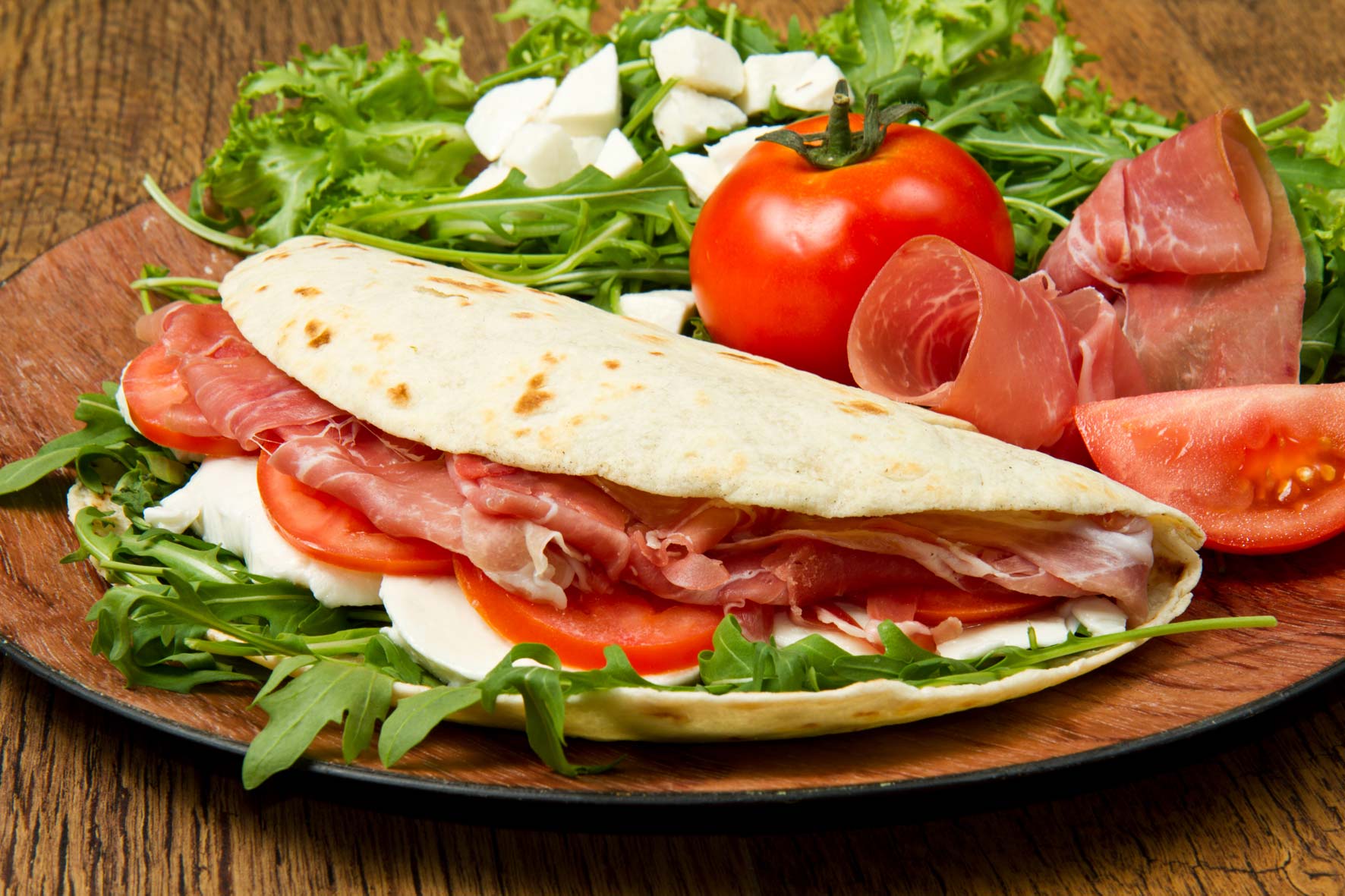 Piadina fake was born in Milan (which as you know is the capital of the Italian cuisine of 2017) because young people wanted to eat too famous “piadina” but the original is very spissa and then is made with lard (strutto) that is not very 2017 as an ingredient. Thus the ingenious engineers of the food they invented the flatbread fake mega thin with the oil in place of lard and that never expires (also in integral version and kamut® which is very special Italian). The piadina fake heats up in the microwave.
How to eat it: the traditional filling of fake piadina is Philadelphia (the formaggio not the city), ham in a bag of supermarket and green salad in the supermarket bag.
Where to find it: in all the regions of Italy with the exception of Emilia-Romagna.

The kebab with the piadina 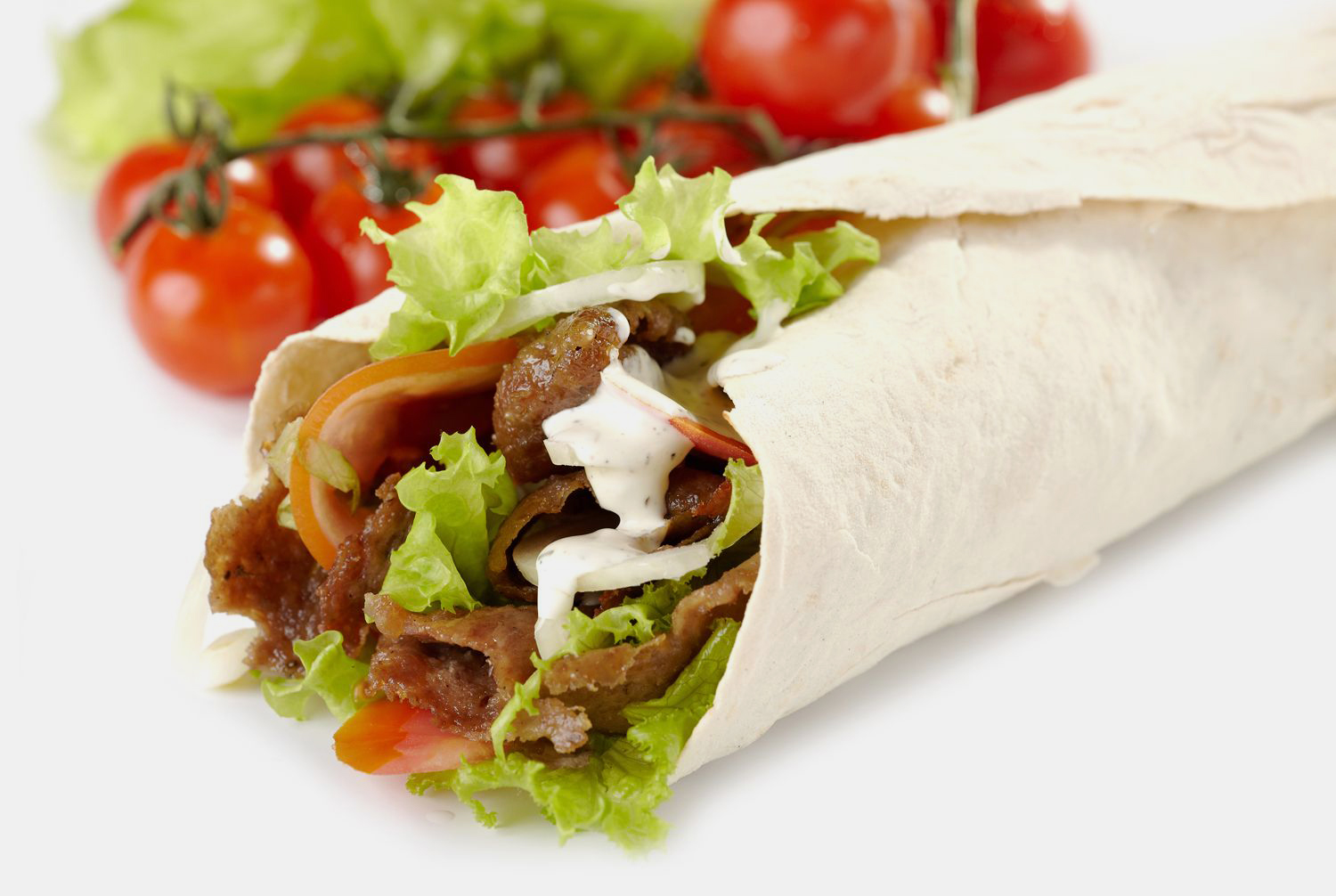 Much more widespread than baker’s focaccia and focaccia from Liguria (found only in Liguria) is the supermarket focaccia. The supermarket focaccia is very soft, can be stored for ten days and is still very soft. The taste is that of anointed industrial bread. According to several studies Italians prefer the focaccia from the supermarket to the baker’s focaccia because it is more reassuring, but it is very very similar nonetheless.
How to eat it: bite directly from the bag.
Where to find it: the best supermarkets like Lidl and Auchan. Esselunga is for very rich people or people who want to fuck (“vado a scopare all’Esselunga”).

The vegetables from the land of the fires 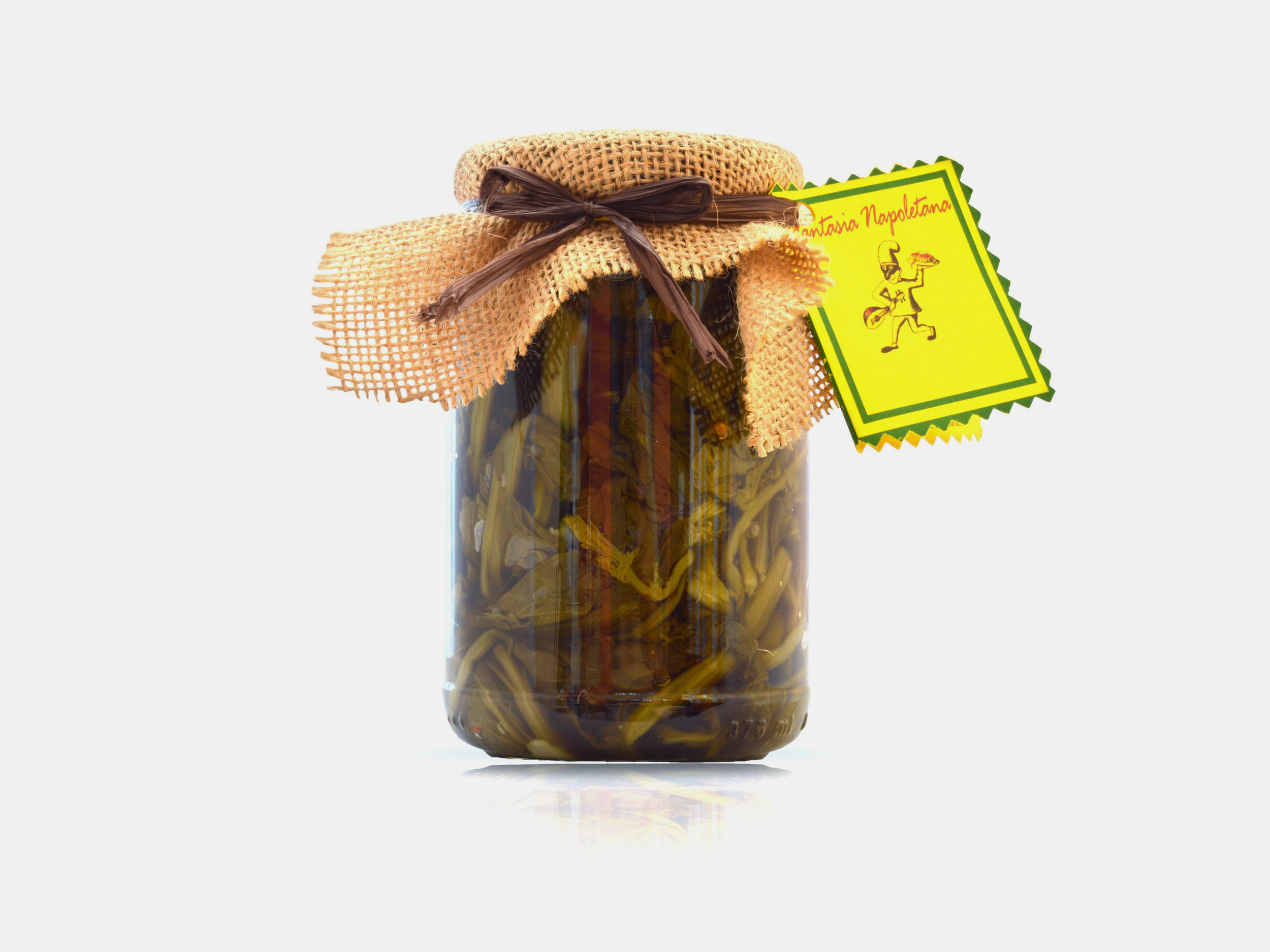 The Chinese all you can eat shushi 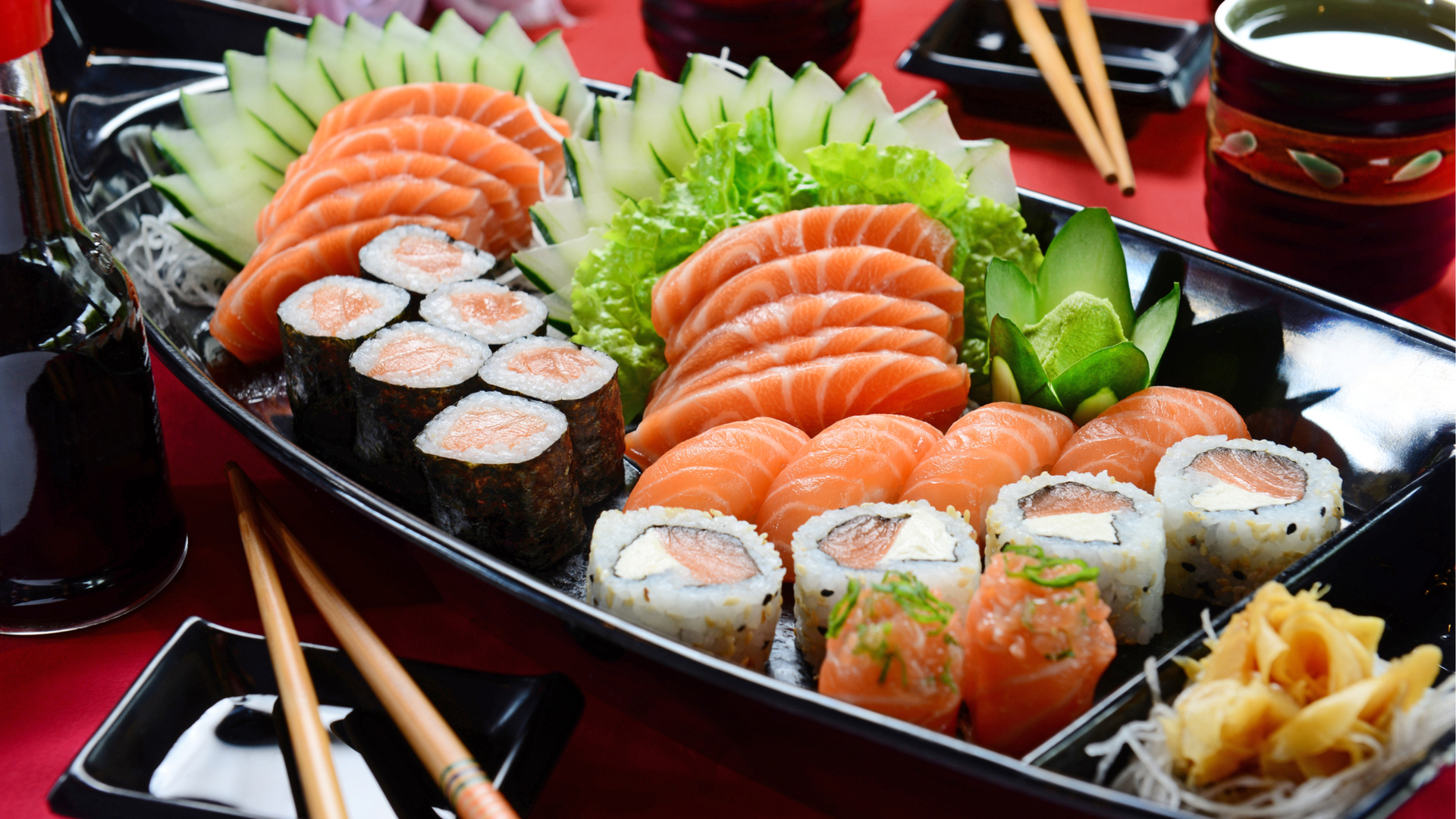 Dear reader must know that in Italy there are many more Chinese shushi than Japanese sushi. How is it possible? It is possible because the Chinese (who know very well the tastes of Italian) have reinterpreted the sushi making a typical contemporary Italian-Chinese dish. The three pillars of this reinterpretation are: low price, unlimited amount, lots of lettuce and fat doped salmon. For the younger generation the Chinese all you can eat shushi replaced the traditional Sunday lunch.
How to eat it: with cutlery and doing a lot of photos in each dish that arrives.
Where to find it: it is not difficult to recognize a Chinese shushi all you can eat if you are not able to distinguish the Chinese from the Japanese you can look for ‘all you can eat’ flyer in the window. Typically the Chinese all you can eat shushi has black with white and red lettering. 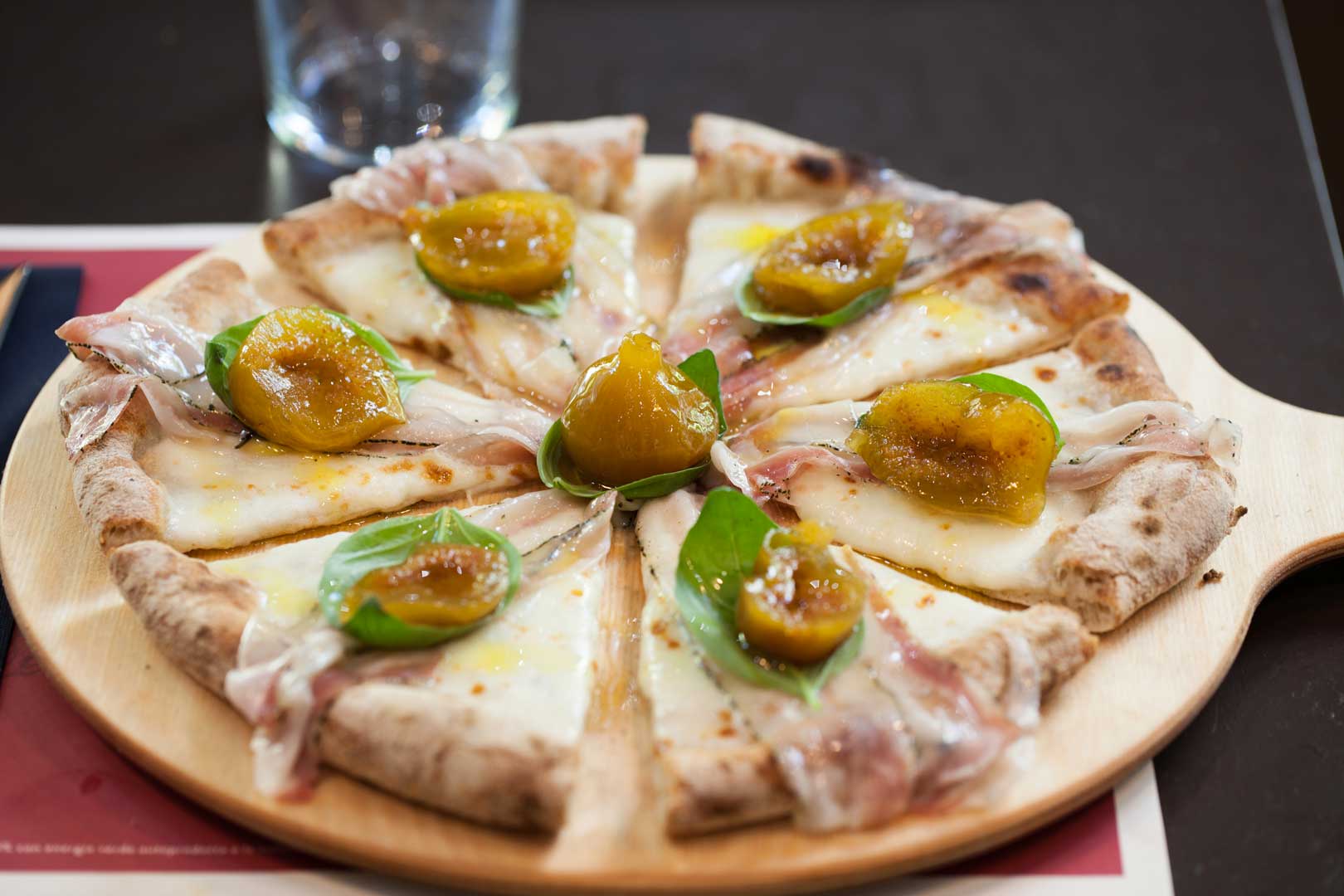 The gourmet pizza is kind of pizza but gourmet. What does it mean? It means that the characters calling themselves “gourmet” grow tired of the tastes of the usual pizza (zapi) and started to put on pizza the chestnuts (castagne) and the roe (bottarga). And Italians really liked this move, now in all the cities are populated with the gourmet pizza and normal pizzerias just have expired. The gourmet pizza costs a hair more than the regular pizza, just because you have to pay back the creativity of “gourmet”.
How to eat: just like pizza but better dressed.
Where to find it: especially in the north.
Perhaps now you have a realistic idea of ​​how you really eat in Italy in 2017. UNOTRE’s guide to Italy has just begun! Soon you will discover the truth about so many other things we do in this wonderful country.
Postato il 09/06/2017
da edo