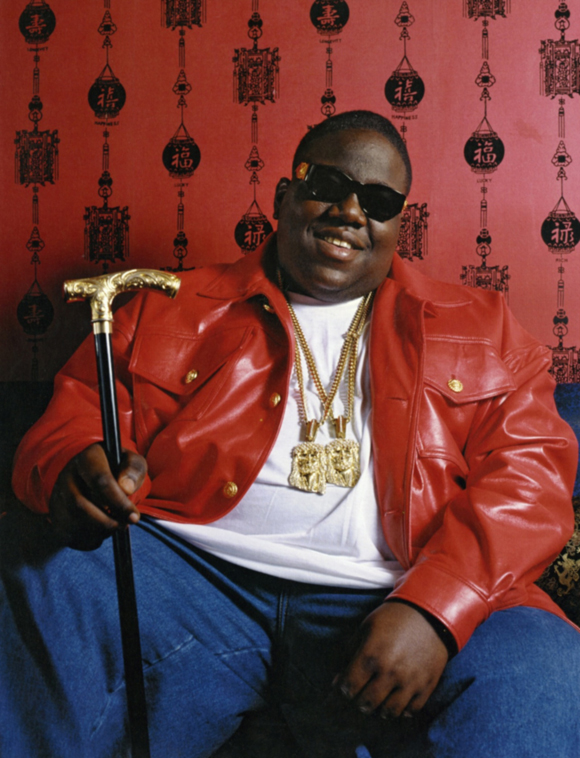 An online petition to rename a Brooklyn street where rap icon Notorious B.I.G grew up is picking up steam.

A block party was held on Saturday to push the city to co-name the corner of St. James Place and Fulton Street “Christopher Wallace Way,” after the rapper’s real name.

More than 2,000 fans are already backing the proposal.

“I mean, we’re trying to get the name, just because this where Biggie come from, and just the legacy and what he created for this neighborhood. He shined the light on this neighborhood,” said one fan.

“We’re very proud of Christopher Wallace, and he’s made a great impact for us,” said Babette Spain, a friend of Wallace.

“He was a person that was born and raised in this community, so it’d be great to honor somebody who is from this community,” said Leroy McCarthy, who started the petition.

Wallace was killed in a drive-by shooting in Los Angeles in 1997. 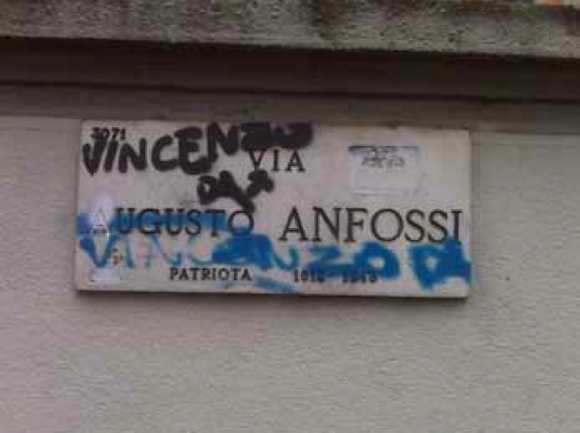